Laura Reeves is a former executive of Anheuser-Busch Companies (1989-2011) responsible for SEC, NYSE and corporate law compliance, executive compensation, corporate governance, general corporate law, and corporate philanthropy. During her tenure, she also served as Vice-Chairman of the Anheuser-Busch Foundation and directed Anheuser-Busch’s charitable investments of $36 Million annually to communities across the country. Prior to joining Anheuser-Busch, Laura was in private practice with a St. Louis firm specializing in mergers and acquisitions. Laura has extensive experience in non-profit management and governance and has served on the Board of over 16 regional and national nonprofit organizations and was a founding member of an international conservation fund. She also managed the startup and served as Chief Operating Officer of a non-profit organization located in the City of Saint Louis (2011-2013).

Laura has served on the advisory board of a national bank, as president of several industry organizations and as a member of a corporate advisory task force to a federal agency. Laura has a Juris Doctor Degree from Saint Louis University and an Accounting degree from the University of Missouri-Columbia. Most recently, Laura served as Chief Legal Officer of an issue advocacy, real estate development and multimedia production company, located in Saint Louis with operations across the country.

Over her career, Laura has been involved in most aspects of commercial and business law, including business transactions, mergers and acquisitions, corporate governance and counseling, nonprofit corporate law and governance, contract and commercial agreements, virtual general counsel and real estate. 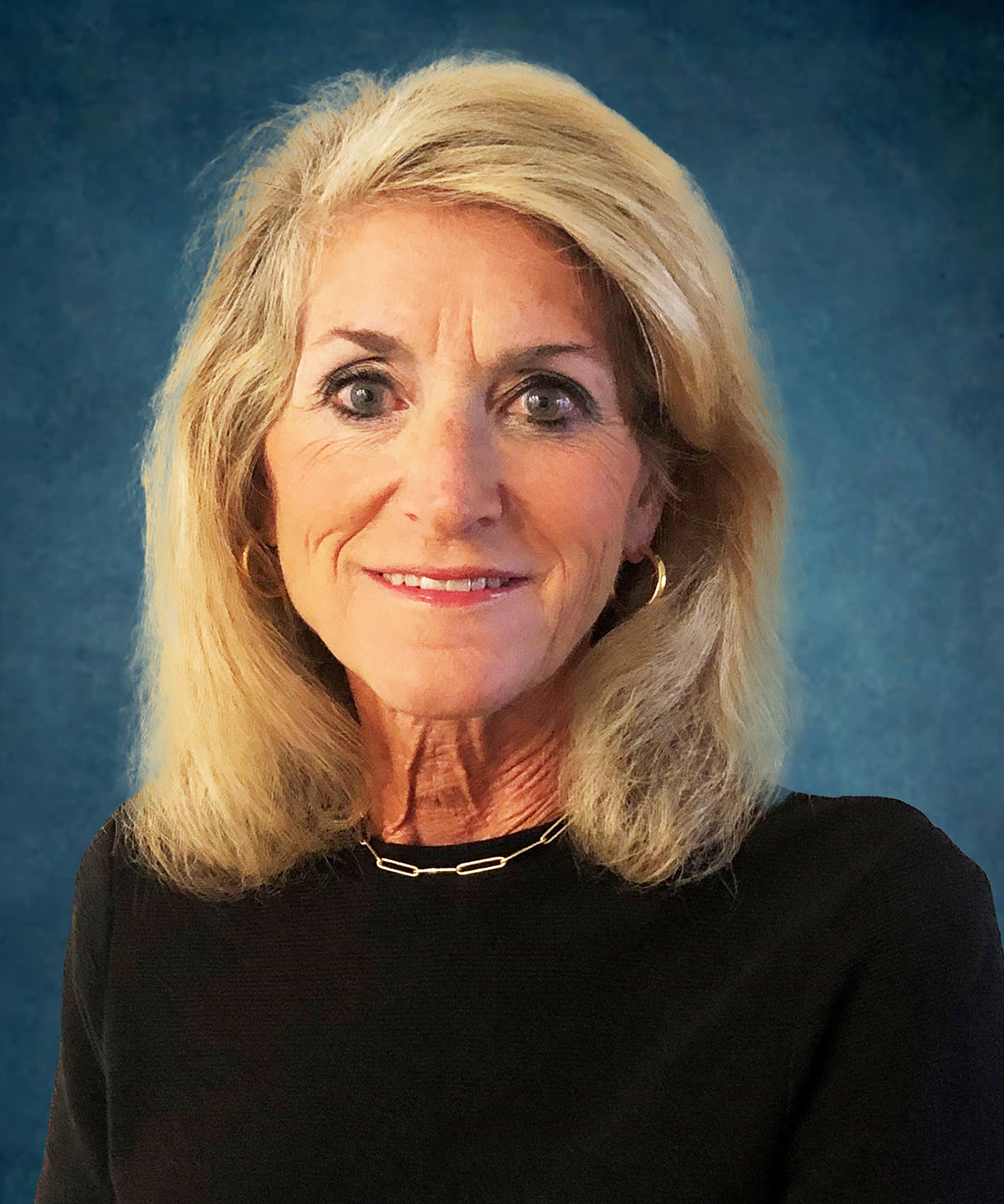 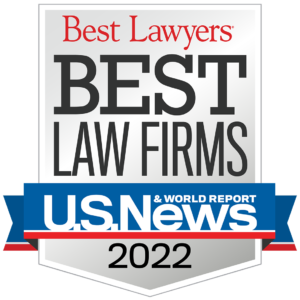 Mickes O'Toole was honored to be recognized as a Top 20 Law Firm by Missouri Lawyer Weekly. Many of our ...
Read More

Excited to Welcome Our Newest Attorney

We are excited to announce Abbey S. Widick is the firm's newest attorney. Abbey Widick focuses her practice on ...
Read More