Thomas J. O’Toole, Jr. is a founding member of the law firm of Mickes O’Toole, LLC. He chairs the firm’s Business and Corporate Group, while his practice focuses on real estate, specializing in zoning/land use, condemnation and real estate transactions. He received both his undergraduate degree (1979) and law degree (1985) from St. Louis University. Tom is a respected leader in the St. Louis legal and business community. For nearly 30 years, he has built a solid reputation for his deep understanding of client business, innovative thinking and thoughtful counsel. Tom has been rated as an AV Preeminent attorney based on the Martindale-Hubbell® Peer Review Ratings™.

A native of St. Louis, O’Toole was elected the 63rd President of the United States Golf Association (USGA) on February 8, 2014 and has been involved with the USGA since 1988. He has served as a Rules Official at more than 140 USGA championships, including every US Open Championship since 1990. He also has been the official in charge for more than 130 USGA championship qualifying rounds. O’Toole has been “certified” as a Rules of Golf expert each year since 1990, and he has been a member of the Rules of Golf Committee since 2004. O’Toole has been a member of the USGA Executive Committee since 2008. He chaired the Championship Committee from 2010-2014, while serving as the Association’s Secretary in 2010 and Vice President in 2011-2013. 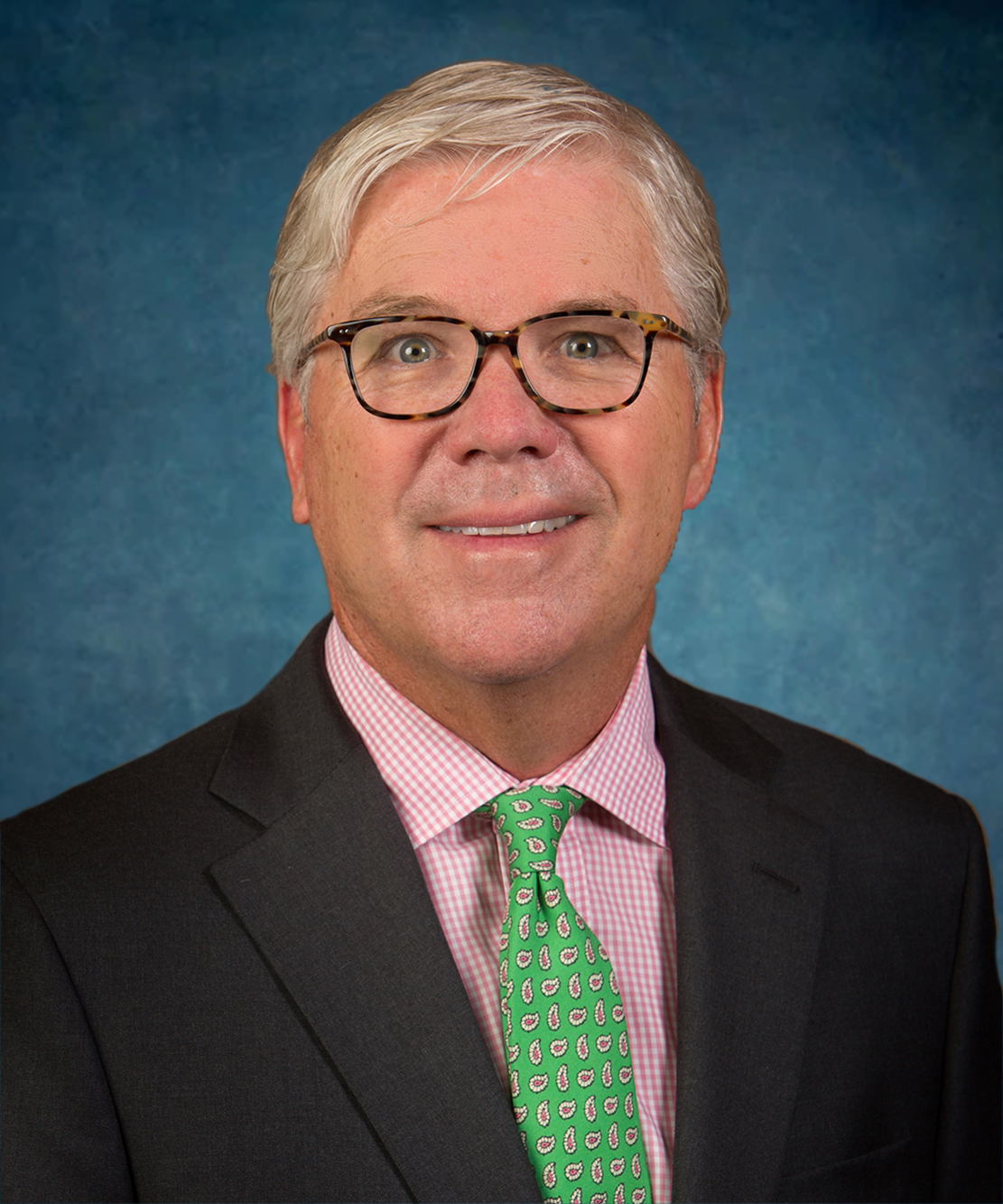 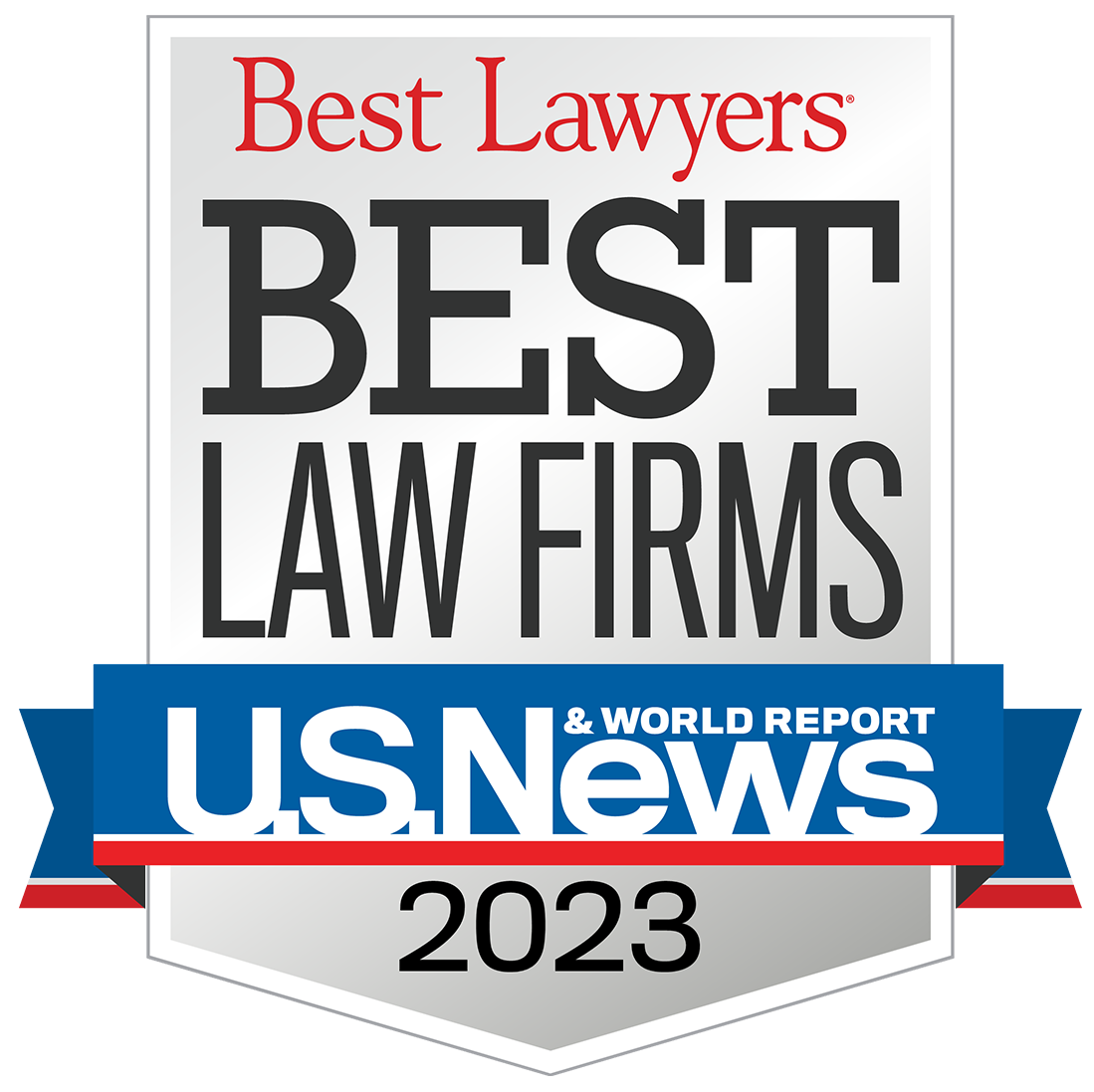 Jack Nicklaus, the greatest golf champion of all-time, has agreed to join the effort to revitalize the Normandie ...
Read More

Long Overdue: How (and why) Mickes O’Toole made diversity its brand